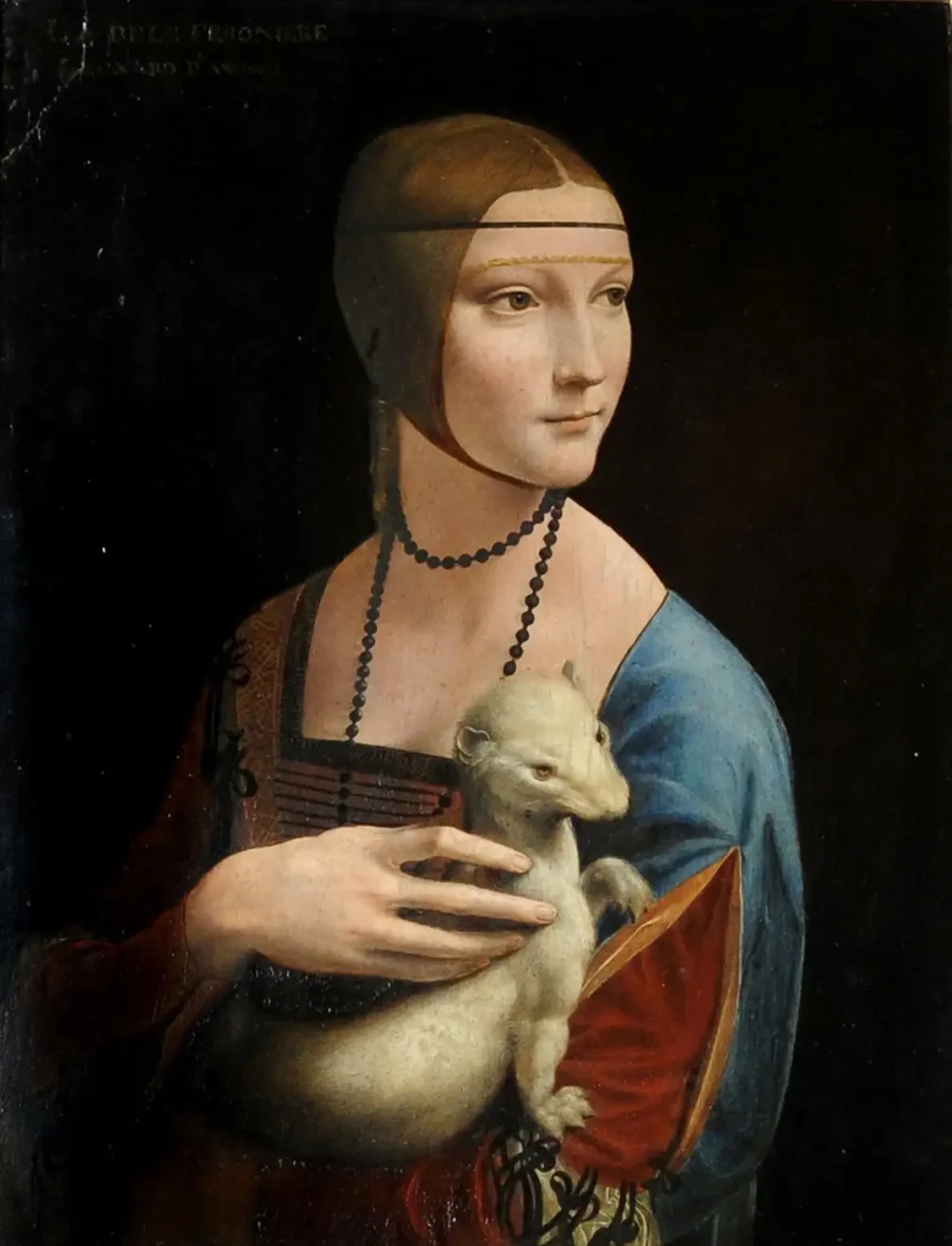 As Pacific nations face the prospect of losing entire islands, the thought of leaving behind the bones of our ancestors is unbearable

The first cyclone I lived through ripped open the graves on our island, pulled coffins from graves and unearthed the bones of my ancestors.

My sisters and I found a skull – a woman, we assumed based on the length of white wispy hair still attached. We thought at first it was a coral rock, but we realised quickly that she was once one of us.

We found her on the sand of Tufutafoe, the idyllic low-lying beach peninsula of Falealupo, a village on the island of Savai’i, Samoa, in the South Pacific. This is where her spirit likely departed. There was no skeleton attached, just the skull on a beach in paradise, ravaged by Cyclone Ofa the night before.

It was hardly paradise that day. Cyclone Ofa made landfall and wiped out of Falealupo with one clean sweep. People had to swim to safety to escape the wrath of Ofa, they cracked open concrete water tanks and climbed in to find refuge.

The only other concrete structures remaining, that could possibly protect them from the waves and the winds, were the tombs holding the remains of ancestors.

In the middle of the night, as the winds ripped out trees and carried deep ocean to shore, the tombs were reluctantly pried opened by fathers desperate to save their families. My mother’s relative Tautali was one of them; he told of how babies were carried into the tomb, cradled by their mothers as they attempted not to disturb the dead.

That was 1990, I was eight years old, and it was my earliest memory of how a changing climate can shift life in an instant.

The skull we found was returned to her tomb. We children were instructed to walk the perimeter of the village and gather any human bones so they could be returned.

This beach, Tufutafoe, is a sacred place in the Samoan culture, it is the pathway to the Fafa o Sauali’i – the gathering place of the Samoan spirits, the entry point to Pulotu, the spirit world. We know this place, it is taught to us by our grandparents, and our spirits will go there when we die. But like all low-lying coastal areas in Samoa, the sand and beach have shifted over the years as the coast succumbs to the rising seas.

I wonder if my children, their grandchildren, will see the white expanse that leads to the Fafa o Sauali’i in the future. Will they experience the eeriness of the hardened sand under their feet as they walk the pathway to the ocean, will that pathway still be there?

A generation of Pacific island children may tread water; water that will steal their ancestral lands and rob them of their right to stay with the bones of their ancestors.

In my culture, the dead live on in our land, where they belong. They are spoken to like the living. Their bones guard and keep the mana of their spirits where they were laid to rest. Wherever I live in the world, I will always return to my ancestors’ bones. I know where they are, they remain under the frangipani and coconut trees where we laid them to rest.

As entire communities are relocated across the Pacific to higher ground, and as nations face the prospect of losing entire islands, the prospect of leaving behind the bones of our beloved families and our ancestors, is unbearable.

In the Samoan culture, we practice the liutofaga, which is the shifting of the home of the dead. It is a common practice to move the bones of one family member from one grave into the grave of another.

The first time I observed this was when my great-grandmother’s bones were unearthed and moved into the grave of my grandmother. Her bones were washed and oiled by my mother and carefully placed into my grandmother’s grave, so they could be together as they always wanted. We honour their wishes, even in death.

There is no description for the feeling that is tied to the bones of one’s ancestors. When the spirit world bleeds into this life in all our oratory and cultural practice – one cannot elucidate the intrinsic value of keeping our dead with us. This is the story of the Pacific, a people tied to place by the skeletons of our ancestors.

A few weeks ago, I stood by my father’s grave as the men unearthed his bones. I was two when he died; this was like meeting him for the first time. As I washed and oiled his bones and his skull, making sure every inch was covered, I was both afraid and in awe of the traditions set forth by my ancestors. As per my mother’s wishes, his bones were folded into a tapa cloth, and tucked into her grave so they may be together.

When atoll nations are told that they may have to leave due to rising seas, I think of their fathers’ and mothers’ bones. Will they unearth them? Will they stay to guard and go down with them? Leaving one’s land means so much more than just leaving one’s land. It is cutting an essential tie, abandoning our birthright.

Rising seas, strong winds and storm surges – the climate crisis that threatens Pacific island nations – they rob us not just of the living, but also of our dead.